We were concerned it might be rather difficult to spot the genuine April Fools’ Day jokes this year, especially when the last 12 months have given us so many great laugh out loud moments that turned out not to be that funny… Ahhh, remember “The Great Toilet Roll Shortage” of 2020? Well we thought we’d help you out with a little round-up of some of this year's best and worst pranks.

Innocent Smoothies & Heinz
It wouldn’t really be April Fools’ without taking a peek at what Innocent Smoothies are up to would it? They’ve teamed up with Heinz to provide us all with the most delicious “Smoup”. Yep, you read that correctly, it is their latest innovation of Smoothies + Soup, combined to create delicious Smoup! As usual, their quick witted social media team are on hand to respond to the cheeky & concerned responses from customers on twitter and ease disappointment when people realise that smoup, is sadly, not a thing. The biggest question remains, what colour will they try and convince us it is? Can we agree it's definitely not blue? 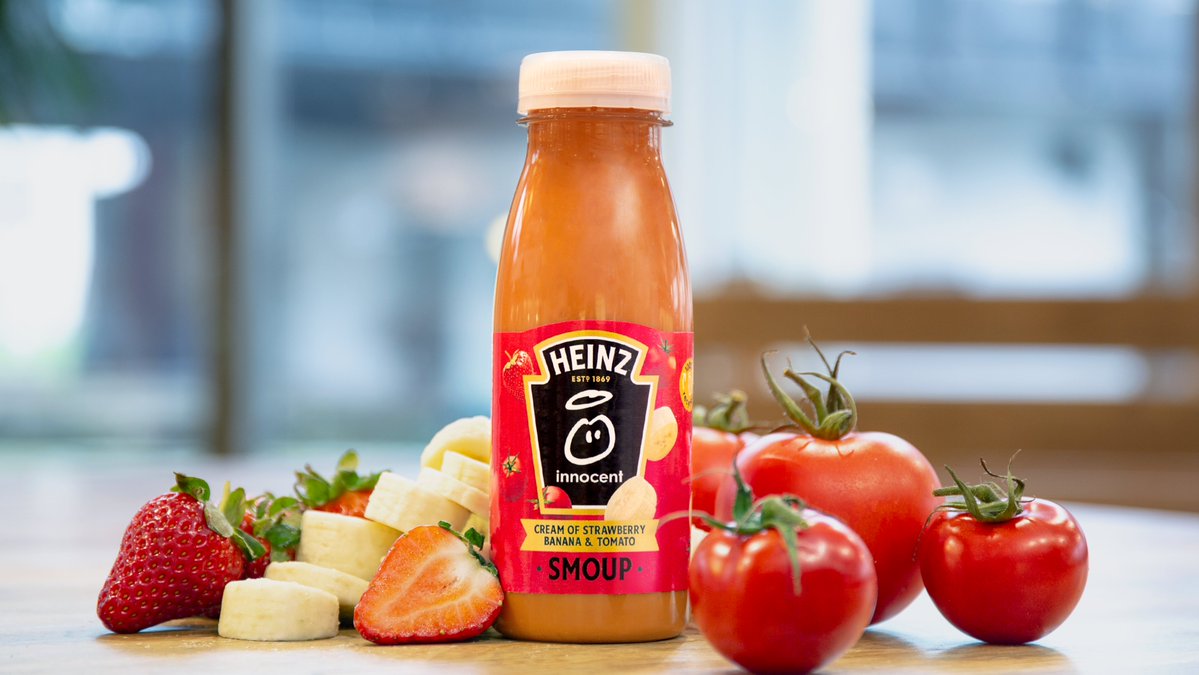 Voltswagen… or is it Volkswagen?
On Monday a ‘leaked’ press release announced the change of name from Volkswagen to Voltswagen as the company aimed to draw attention to it’s offering of electric vehicles. When questioned, VW initially confirmed reports that they were changing their name, before announcing a few short hours later that it was, in actual fact, an April Fools’ Day prank. The feedback has been mixed with many publications highlighting the fact that they’ve told yet another fib, when the “Dieselgate” scandal which cost the company billions, is still very much in the forefront of many people’s minds.

UpCircle Beauty… Got Milk?
We love a bit of recycling… but would you recycle your milk for a new cleanser? Well that’s what UpCircle is asking for. DM them on Instagram for a freepost label and pop your leftover cereal milk to them and they’ll use it in their new cleanser… We’re very thankful this IS an April Fools’ Prank, BUT, they have been flooded with requests! We’re not only a little concerned about who would send their leftover milk, but who would use a cleanser made with leftover milk. 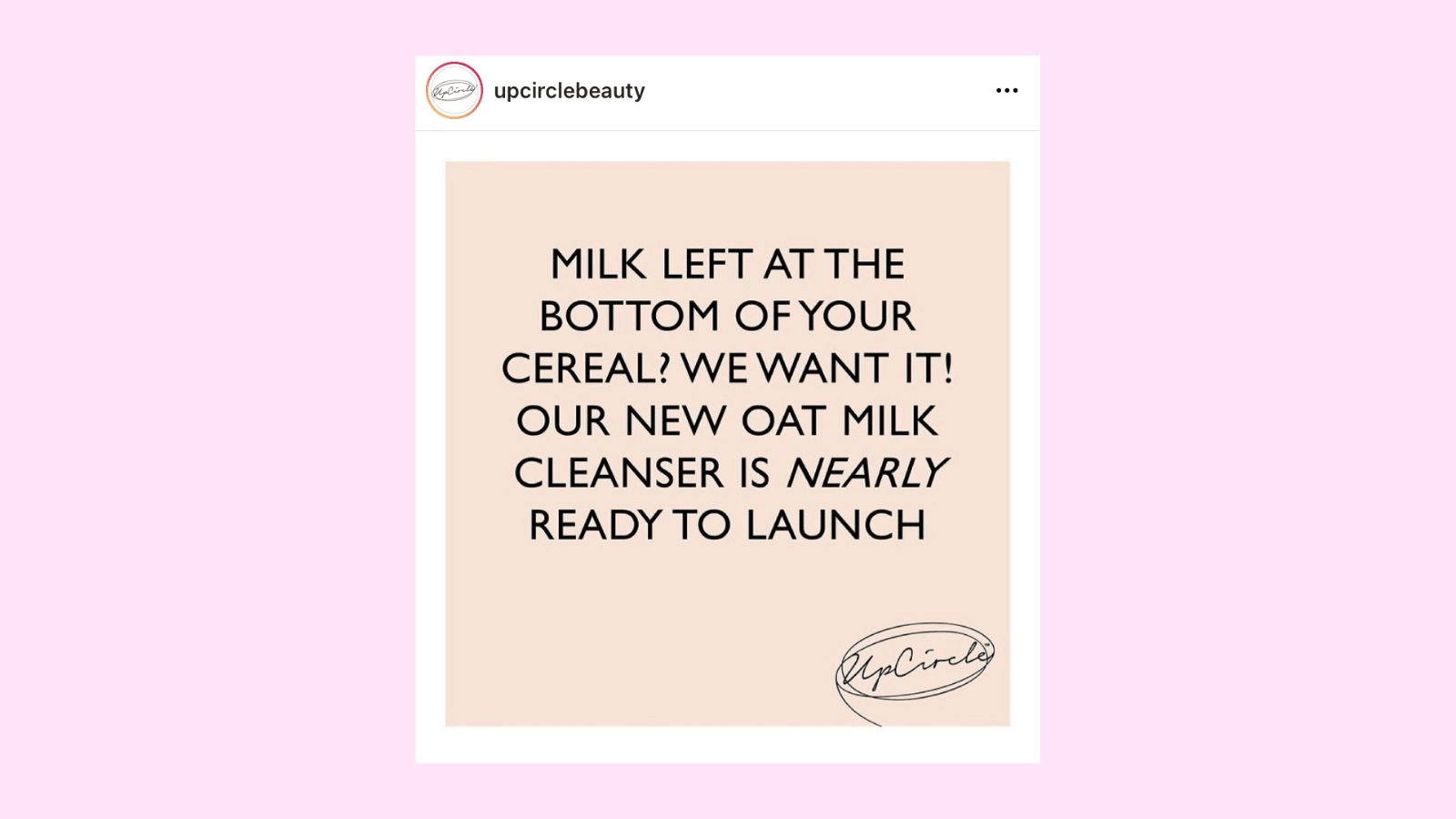 The Positive Birth Company - Pet Pack
The Positive Birth Company is a hypnobirthing company that helps people prepare for childbirth, offering a multitude of different courses that help with everything from labour through to postpartum… and now pets! With more and more people getting dogs over lockdown, they announced the release of their own online pet course to help train your newest addition… click on the link and you might be a bit disappointed to find that it was an April Fools pranks… but they did provide a little treat if you happened to click through which is 20% off their online courses.

ASDA
One of the best/ strangest things to come from 2021 so far has been the revelation that baked beans and weetabix are a perfectly acceptable combination… so what’s more convenient than Asda’s exclusive Heinz/ Weetabix in a can combo? Let’s not forget the bargain price of just 50p as well!

We’re not sure many people will fall for this, but we’d be interested to see how many people would be willing to try it. 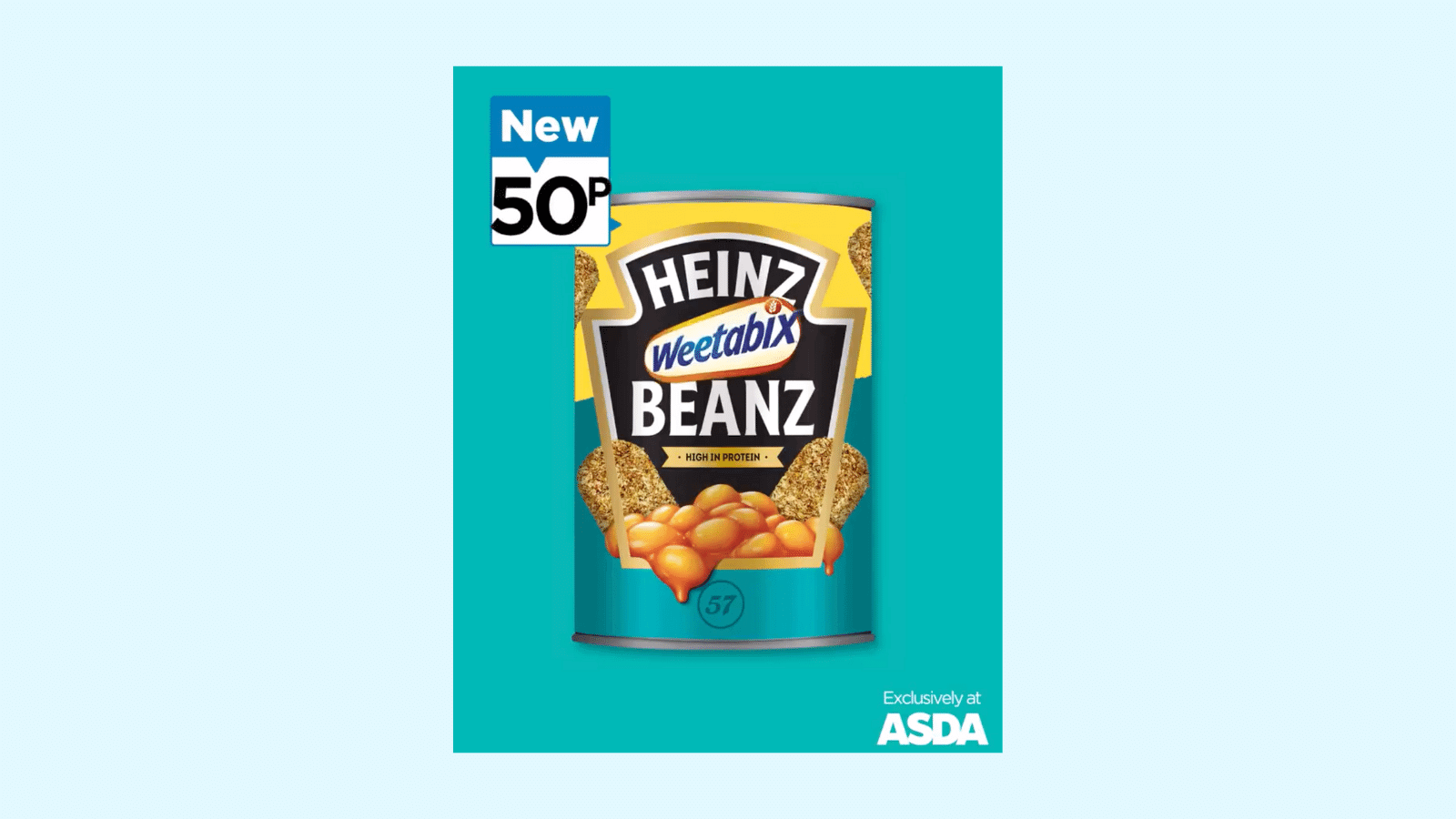