An iPhone & Android App for the worthiest of charitable causes

Selesti designed and developed Smiles & Tears — an app that aims to help bereaved children address their feelings in a healthy way for Nelson's Journey.

Nelson's Journey are a Norfolk charity that supports children and young people up to their 18th birthday who have experienced the death of a significant person in their life.

Smiles & Tears was developed in partnership with Nelson’s Journey Youth Panel and received funding from BBC Children In Need.

Selesti were absolutely brilliant in working so closely with our Youth Panel to ensure that the App’s functionality was exactly how the young people had proposed. By working so closely in partnership, bereaved children across the world are now able to freely download a tool that can help them at a really difficult time.

BBC Children In Need funding for this project was secured based on the fantastic care Nelson’s Journey provide.

The app has 5 main aims: 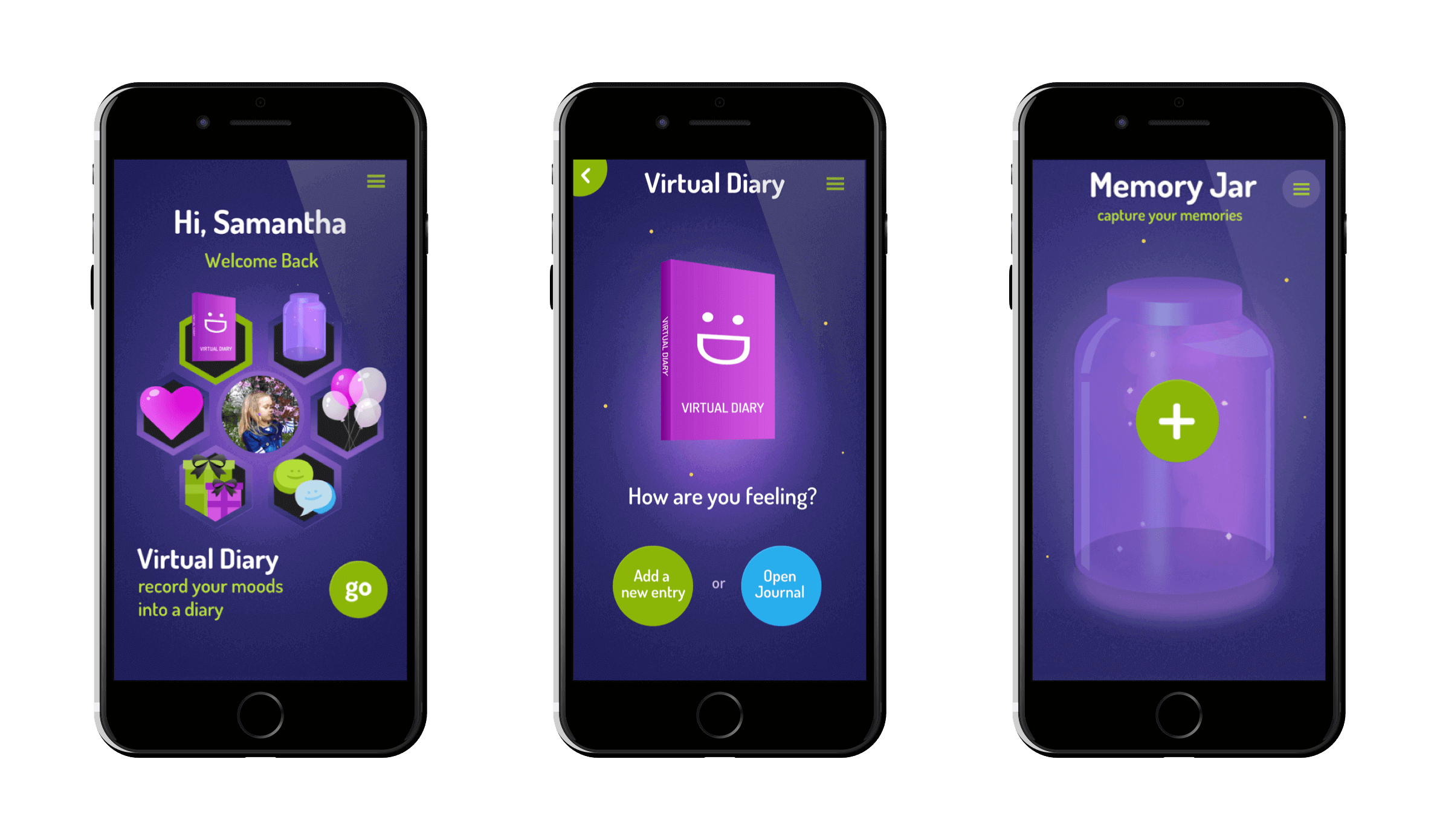 Launched in early 2016, the app has helped over 1,000 young people globally. In 2018 Smiles & Tears was awarded ‘highly commended’ at the national Children & Young People Now Awards within the Charity category — placing them 2nd out of 9 finalists.

This is a huge achievement. The Children & Young People Now Awards has become the gold standard for everyone working with children, young people and families, recognising innovation and excellence in organisations that work with and support this age group.

“Nelson’s Journey is absolutely thrilled to be shortlisted for this prestigious national award. We’re particularly delighted that the contribution of children and young people to the development of our services has been recognised.

As a charity that works to support the needs of young people, we believe that young people themselves have a vital role to play in making sure that our services are relevant. Our youth panel, made up of young volunteers, has a fantastic record of developing and delivering projects that we can offer to support bereaved children.”

In 2017 the app also received a Good Funeral Award in recognition of the invaluable support it offers.

We put the charity's services and activities into the child's pocket, including;

We were keen to involve Nelson's Journey Youth Panel heavily in the project throughout the process — from scope definition and design through to testing. Understanding and being sympathetic to this target audience was the most important measurement of success for this app. 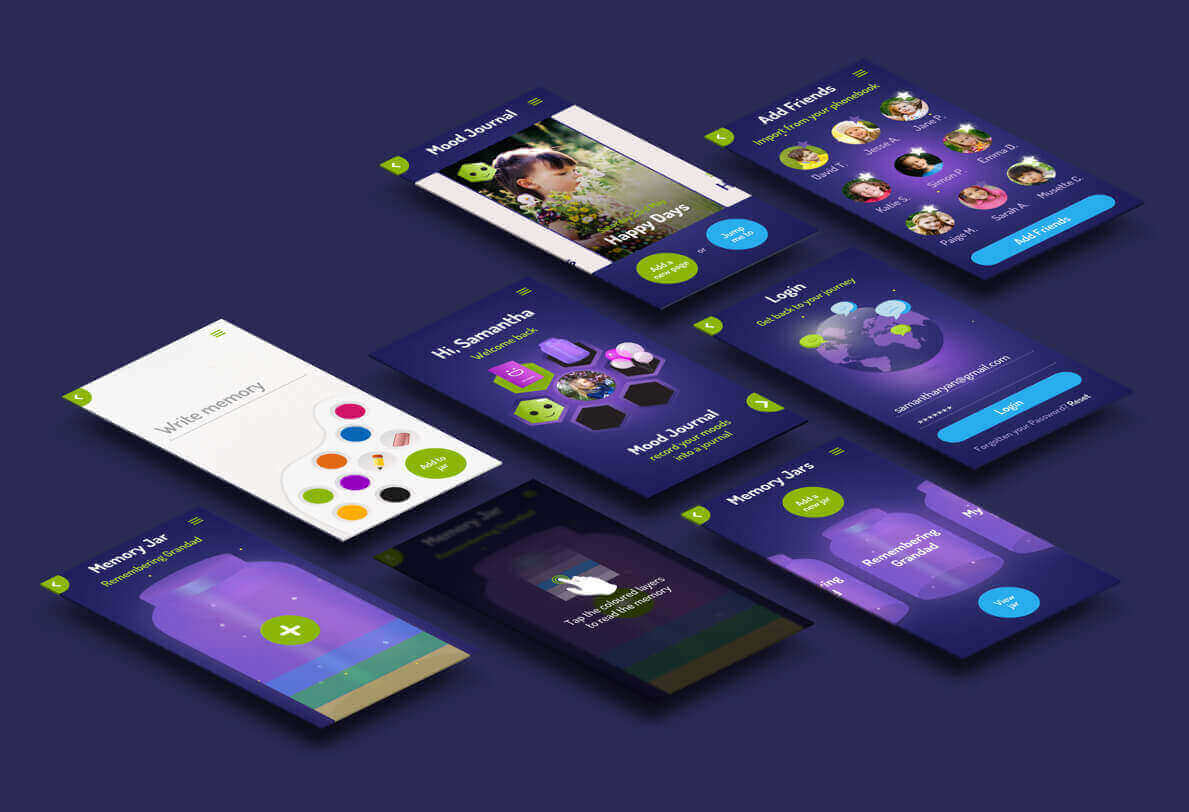 The designers have grasped the look and feel that we wanted to achieve, it is young person friendly and clearly targeted at those users. 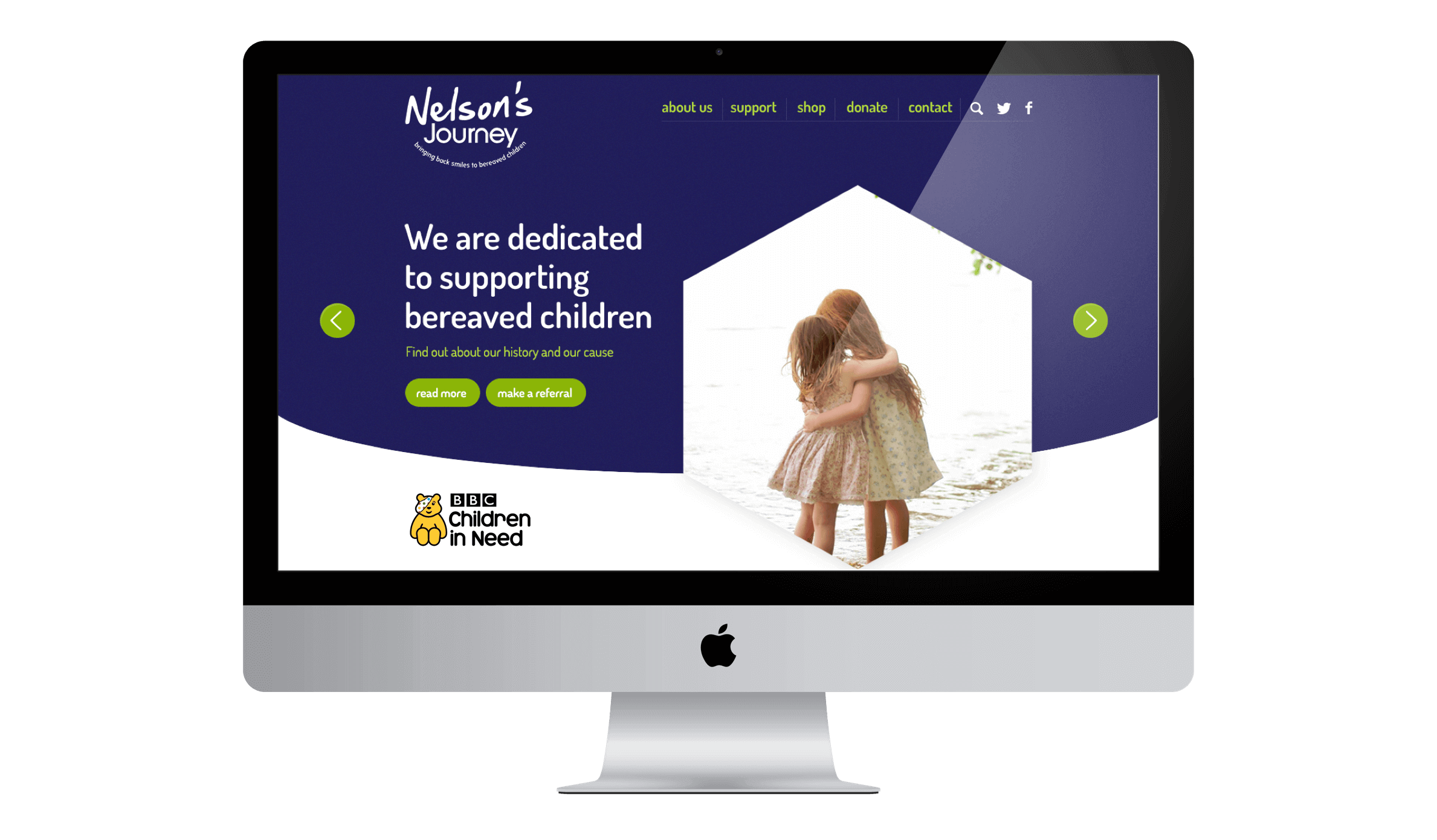 Along with the hugely positive impact the grant has had financially for Nelson’s Journey, the Norfolk-based charity has received masses of support and publicity as a result of working with BBC Children In Need; including mentions on BBC Radio 1 and 1Xtra.

BBC Children in Need were so excited about funding the app that they decided run a special week-long feature via the BBC iWonder portal focussing on child bereavement, helping to highlight the challenges faced by young people who experience the death of a significant person in their life.